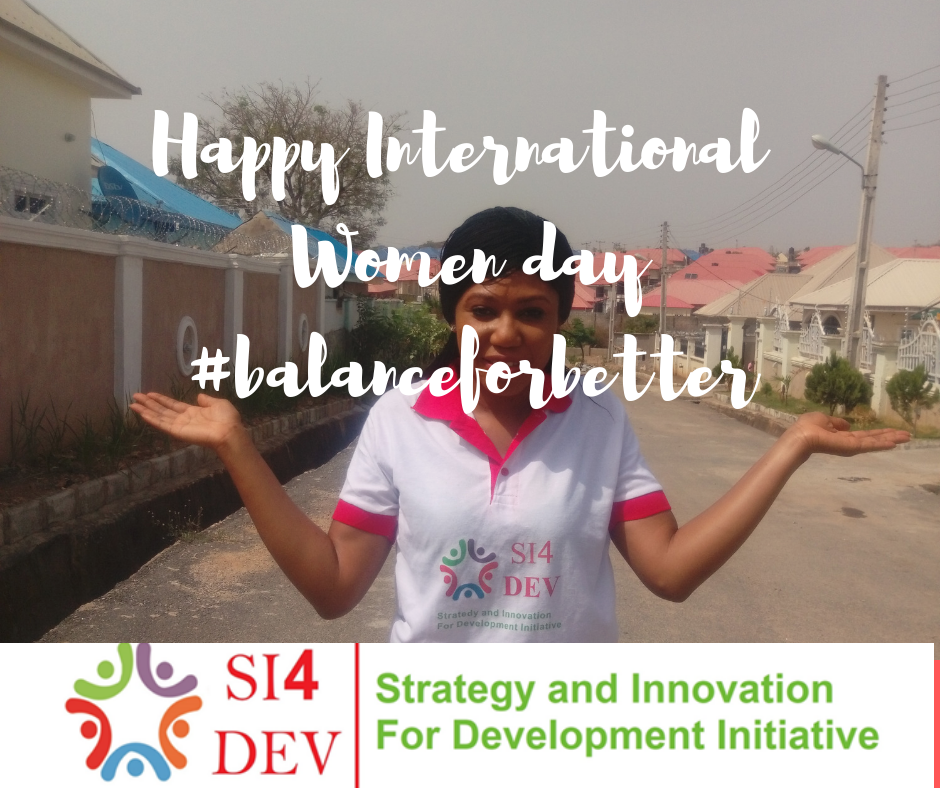 After women gained suffrage in Soviet Russia in 1917, March 8, became a national holiday there. The day was then chiefly celebrated by the socialist movement and communist countries. Finally, in 1975 it was officially adopted by the United Nations. This is the point of focus in the movement for Women’s Rights.

As we celebrate international women day today with the theme, BALANCE FOR BETTER, we should be innovative  for change, as women we should not be limited to take up actions, leadership positions and decisions. You are an epitome of  ‘beauties with brains’ , each and every women are uniquely special and precious in their own beautiful way.

There is a thin line between equality and justice and yes on this women day, we need to work rigorously in empowering women around us, so that they can live with respect, equality and honor in our society today.

2 thoughts on “Why International Women Day?”