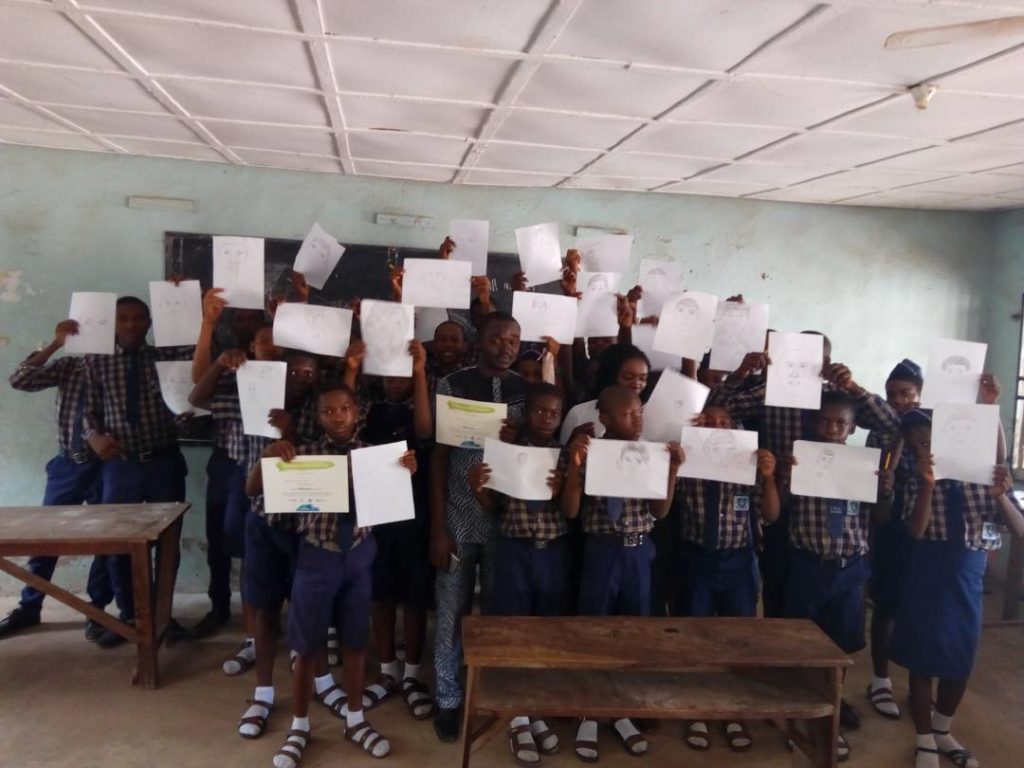 Generating and publicizing regular policy statements is part of the SI4DEV mandate to empower community leaders towards achieving strong governance, improved health, quality education and economic development for their communities. Below are some recent policy contributions:

1. The importance of youth involvement in leadership and political process in Nigeria: This is a position paper arising from the SI4DEV Governance group, in which we profferred a solution for the underage voting in Nigeria, which will also ensure that no legal and eligible voter is disenfranchised. SI4DEV suggests using Immunization Cards in the absence of birth certificates to verify the age of those to be registered to vote. The position paper was published by a national daily in Nigeria, found online at [Businessday on Sunday]

2. Gender-based violence isn’t just about women: Men and boys also play an important role in empowering, mentoring, and supporting women as their mothers, sisters, wives, daughters, co-workers and fellow citizens to develop our community. The Strategy and Innovation for Development Initiative, SI4DEV Governance group therefore made some recommendations to various stakeholder on how to checkmate and possibly eliminate gender-based violence from Nigeria. [9jaFeminista Web Journal]

3. Bringing Strategy and Planning to Nigeria’s Codeine Crisis Response: It’s unfortunate that BBC had to air the news before serious action was taken by relevant officials but it is better late than never. What I did not expect was the totally over-sized and ill-thought response. I’m referring to the ban of codeine imports into the country and the shut-down of production lines of all three pharma companies referenced in the BBC documentary. After a discussion with the SI4DEV Health Leaders group, the consensus was that the ban placed by the government would not do much to curtail the abuse, and in some cases will exacerbate the problem. [Sabinews.com]

5. SI4DEV Makurdi Group Advocates for Peace in Benue State with Facing Difference Challenge: SI4DEV partners in the Makurdi location, supported by the Spring Development Initiative joined forces with Students Rebuild, Seattle USA, and children worldwide to participate in the ‘Facing Difference Challenge’. They wanted to advocate for peace in the area and provide tools for local students to work through their trauma in a healthy way.   At the end of the project, a total of 26 meaningful self-portraits were produced that reflect the artist’s sense of who they are as peace advocates. These portraits were submitted to Students Rebuild and have contributed the sum of $78 (each multiplied by $3) to help support peacebuilding programs all over the world. [News Express Nigeria]