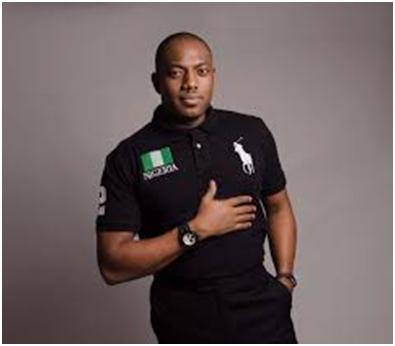 At the Conference Centre, University of Ibadan, youth turned out in their numbers to hear 47-year old Omoleye Sowore declare his political ambition. Sowore said that he had disrupted the media space and was set to disrupt the political space under the Take Back Nigeria movement. The event was moderated by an erudite radio personality – Mr Edmund Obilo from InspirationFM, Ibadan. 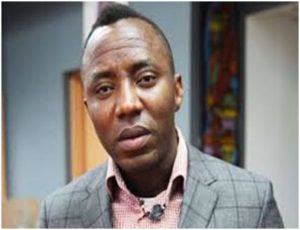 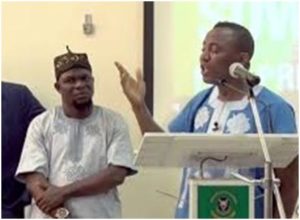 He stated that he succeeded in fighting cultism in his undergraduate days at UNILAG and would similarly succeed in fighting the powers that be in Nigeria. 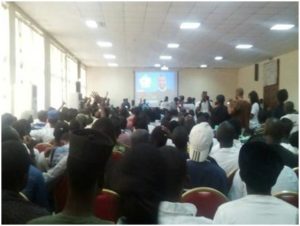 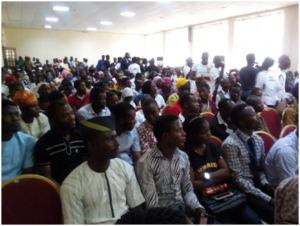 Responding to questions, Sowore explained, among other things that he does not believe in restructuring as presently clamored for in Nigeria.  Rather, he believes in economic restructuring – which is reversing the privatization of public assets to get back all the government properties.  He added that he will abolish the current legislative structure if elected as president. He concluded that at this stage, he was more interested in pulling interests groups for the achievement of his presidential ambition than focusing on political parties, thus, the reason why he has not revealed a political party for which to run in the 2019 elections. Friends and well wishers spoke well of Sowore and looked forward to his victory in 2019.

In a similar development, the Nustreams Conference and Cultural Centre was filled with supporters of Fela Durotoye, otherwise called Team FD. At the Team FD Ibadan Connect event, the SI4DEV Team witnessed the declaration of the nationally renowned 46-year old Fela Durotoye on his intention to run for presidency under the Alliance for a New Nigeria (ANN) and the unveiling of the Team FD Organisational Structure for A New Nigeria Movement with a campaign slogan of “Running For A New Nigeria”. 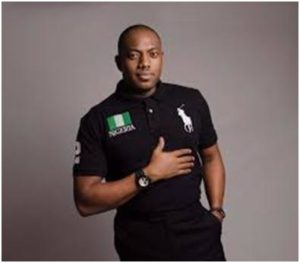 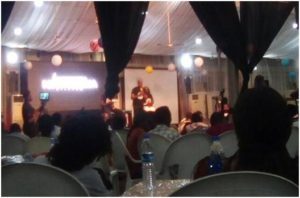 Fela said that the only thing he was not willing to negotiate is a New Nigeria and explained that what he is doing is a revolution and not for the office. On gaining massive support, he responded that people do not doubt their desire when they see it is possible and that the Running for A New Nigeria movement would make people see the possibility of achieving the Nigeria of their dreams. 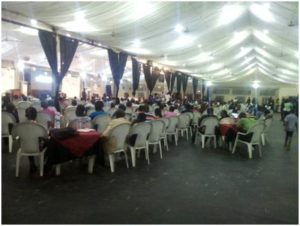 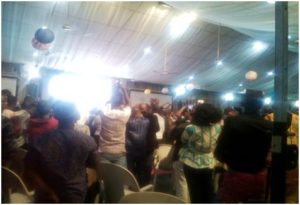 When asked why he was going into politics, he responded that his presidential ambition is in line with the Team’s values which are “to be a role model worthy of emulation” and “service”. The event ended with supporters making a pledge to support the New Nigeria vision in cash and in kind.

The SI4DEV Team gathered from both events that more than ever before, Nigerians are interested in the future of their country and are determined to make a difference with their votes by electing credible candidates of their choice come 2019. The team also observed that the audience at the two events was predominantly youthful population suggesting that the young generation is trying to pass a message in the nation’s match to a new political dispensation in 2019.  However, we also noticed that the major ingredient of a town hall meeting was lacking in both events which is that it suppose to be a cross-section of the Nigerian people from all age groups.